To paraphrase a little ditty making the rounds in the US, more is apparently better. Take digital publishing. It’s up to its eyeballs in quick output. That according to an article running at Digiday. It points to commercial blogs and news outlets for proof:

In recent years, new players like The Huffington Post burst onto the scene by pumping out a dizzying amount of content each day. The company has 532 full-time editorial staff producing about 1,200 pieces of content per day (and that’s not including the 28 full-time blog editors who oversee the 400 pieces of content per day coming from its blog). All this content generates 43 million pageviews per day, per Comscore. The pageview race now stretches far beyond HuffPost, as many publishers combat low ad prices with high volume.

Even old publications, like Forbs, are taking part in the pageview race. It has 50 on its editorial team. However, it also has about 1,000 contributors. Between the two, Forbes puts up about 400 posts per day and sees 4 million pageviews per day, per Comscore.

Read the rest of the article here.

But it’s not much of a leap to fast forward this concept to ebook production. I can’t tell you the number of writing posts I read where the mantra is produce, produce, produce. Nothing sells your last book, they say, as well as the next book. And they’re probably right.

I recently increased my daily word-count goal. And, I’m please to say that I met it. Then, after finishing the novel, I went in to start editing and that’s where my speed fell to the pace of a snail’s. One day I spent more than two hours editing a very short scene. But if even the ‘big boys’ are playing this game I guess there is something to it.

So it’s back to my word processor to sharpen my editing speed. But I wonder, can this pace be maintained? 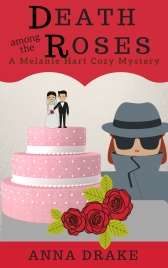 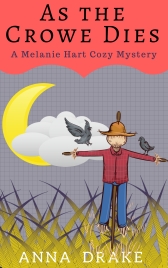 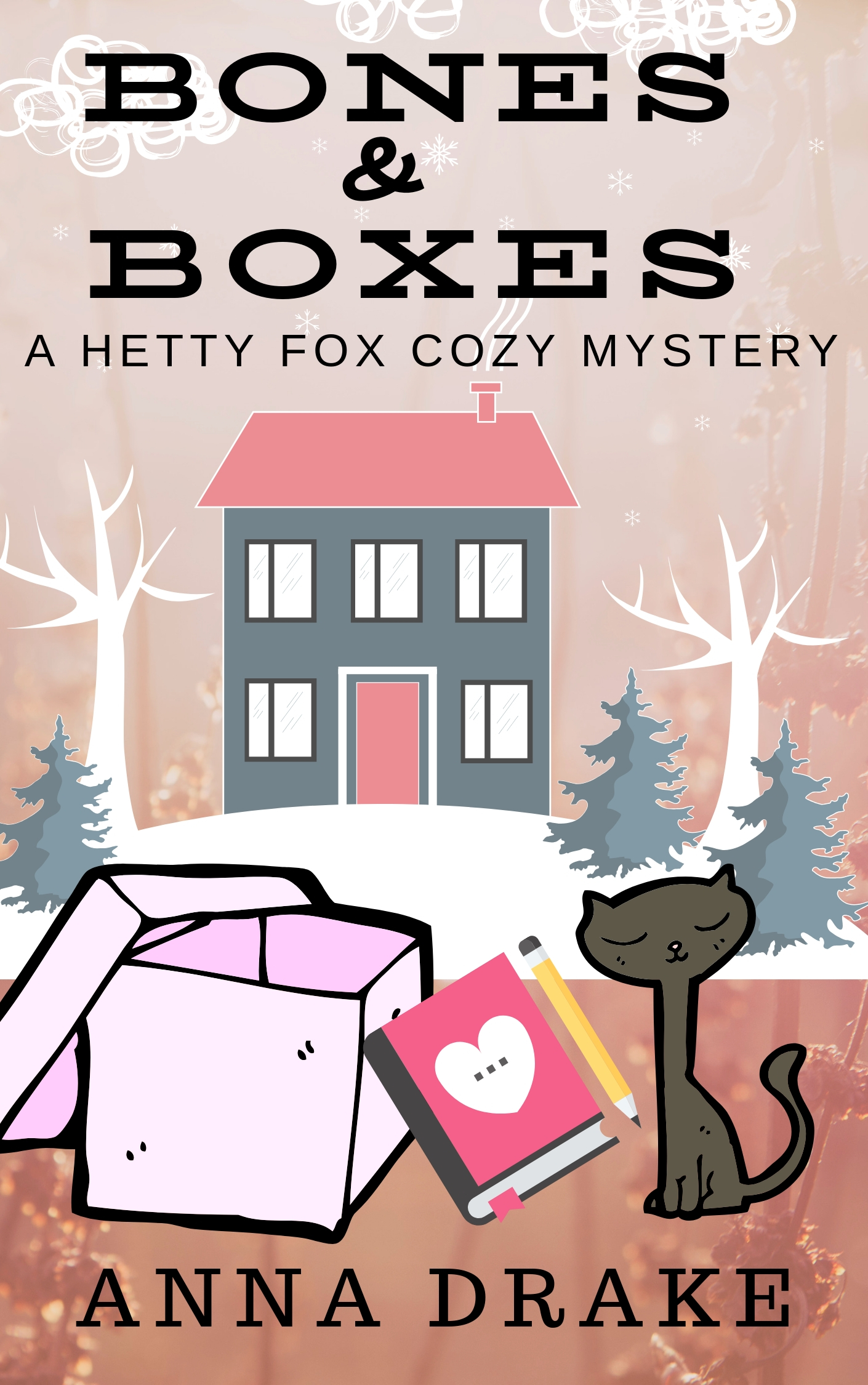 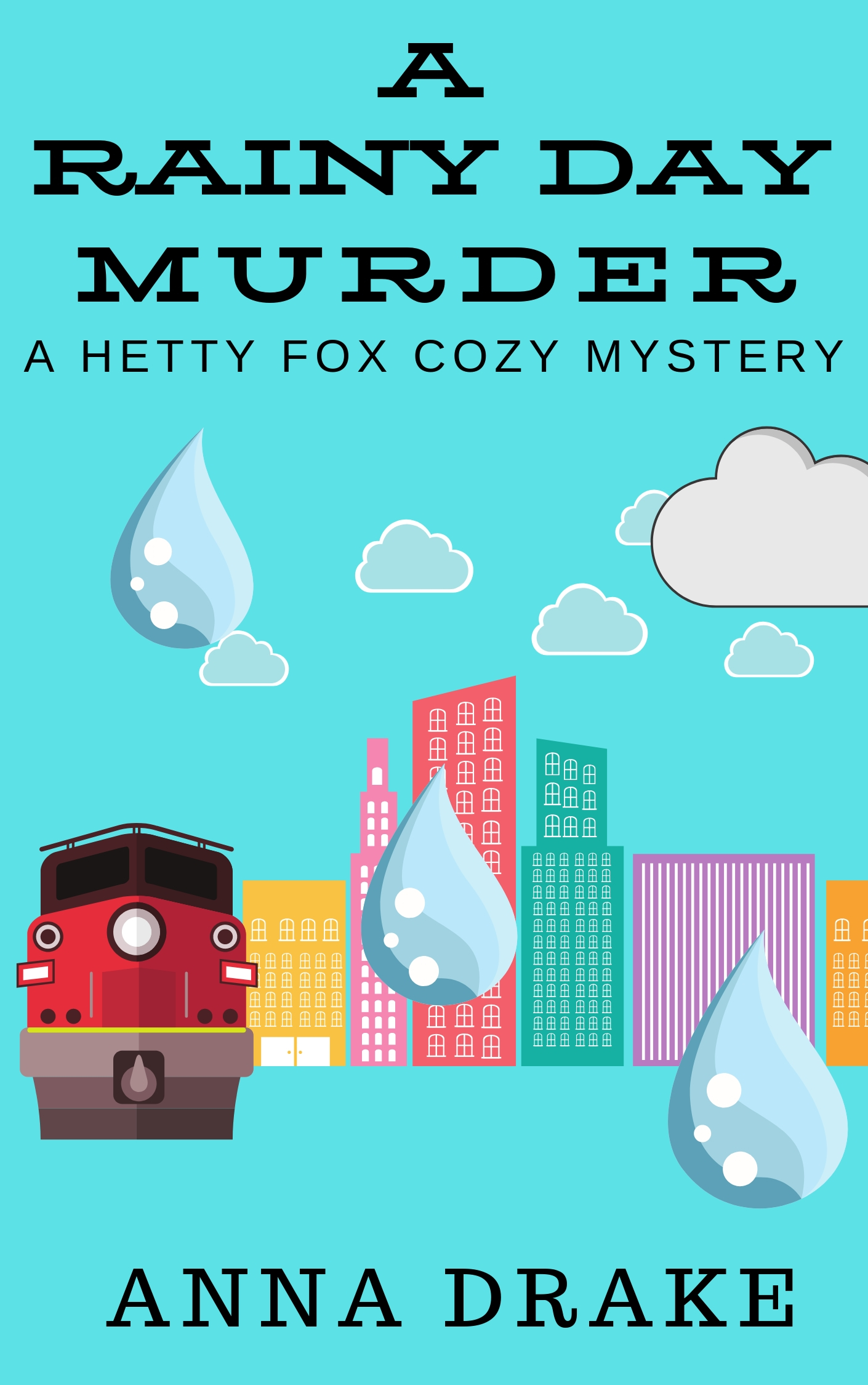 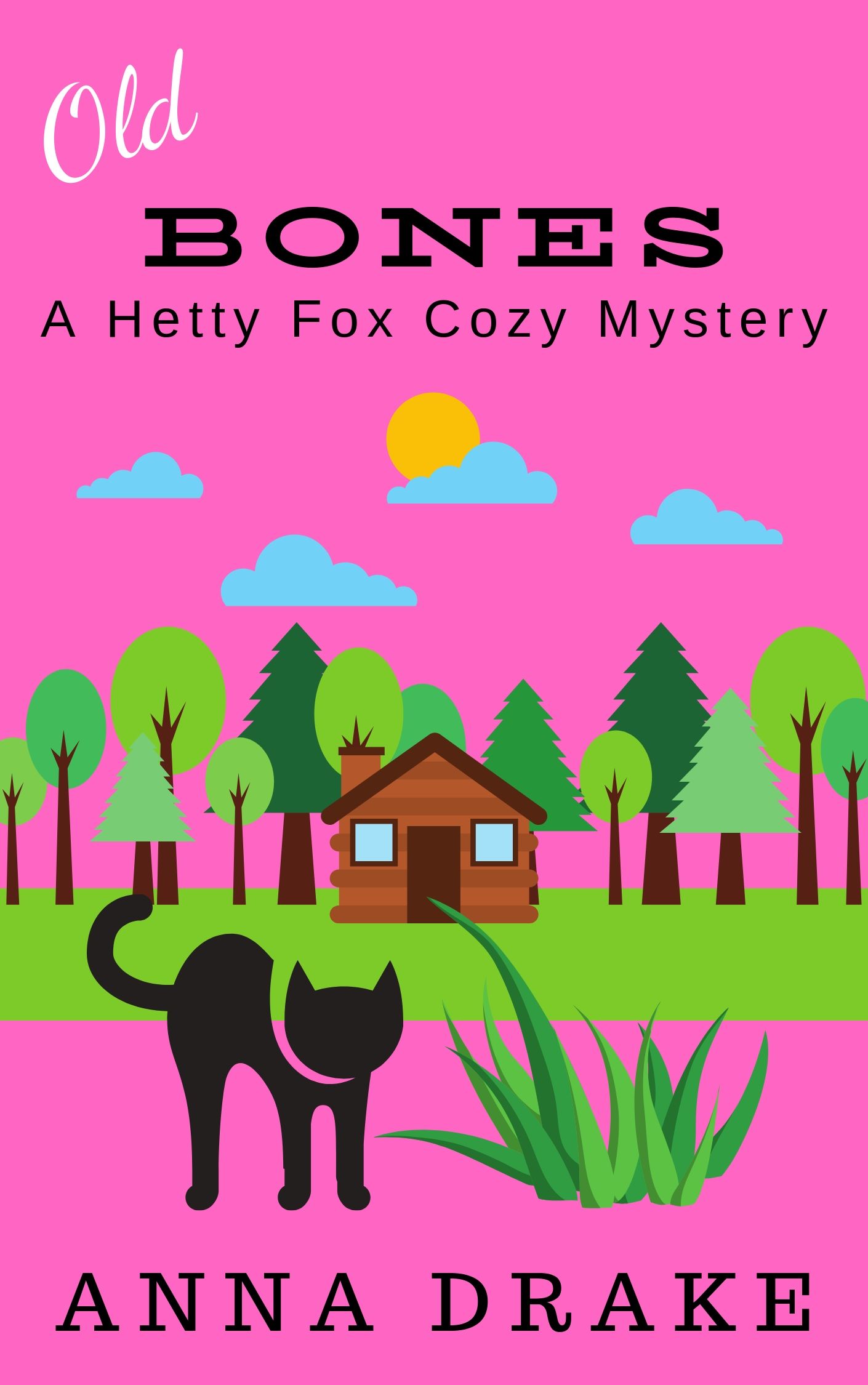